Yoga as an Ancient Remedy for (almost) Everything 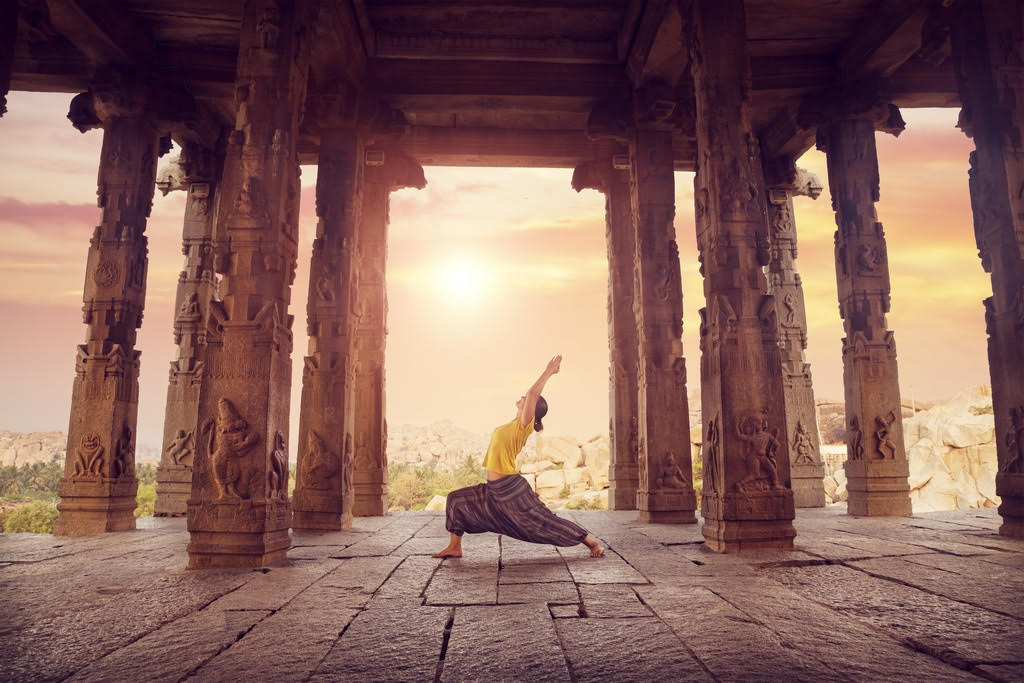 Yoga as an Ancient Remedy for (almost) Everything

Yoga is a very ancient system that can be traced as far back as 200 BC when the first records of it appeared in Yogasutra of Patanjali. This ancient and complex practice is rooted in Indian philosophy and started out as a spiritual practice. However, in recent times, it has evolved into a popular one that promotes social, mental and physical well-being.

While classical yoga typically includes a number of other elements, yoga practiced in the United States mainly focused on physical postures (asanas), meditation (dyana) and breathing techniques (pranayama). These elements are the main focus of popular yoga styles such as hatha yoga, iyengar, and bikram. Yoga is touted to be a remedy for just about anything, but just how true is this?

Evidence Backing the Effectiveness of Yoga as a Remedy

Extensive studies and research has shown that yoga does indeed offer a multitude of benefits. These benefits span a wide range of aspects relating to wellness including mental/emotional health, stress management, sleep, developing healthy eating and activity habits as well as balance.

For instance, of 17 studies carried out with a total of 1,070  participants, 12 studies indicated profound improvements in psychological or physical stress-related measures.

Also, when an interview was conducted on 14 studies comprising 1,084 participants, 10 of these studies found proof of benefits including significant improvements in general mental well-being or their resilience.

Similarly, a 2018 survey conducted on young adults comprising a total of 1,820 participants indicated that regular yoga practices could be linked to improved eating and physical activity habits. According to the participants, yoga improved their habits via better mindfulness, an urge to join up in other forms of activity as well as a motivation to eat healthier. They also mentioned the natural influence of a yoga community who are health-minded.

These are some of the evidential impacts of Yoga on human behavior and actions.

Yoga offers a very wide range of benefits spanning aspects of the human including physical, emotional, and mental. Here are some of the well-known benefits that there are:

According to the evidence available, yoga may be a very effective way to help in weight loss. An NCCIH-supported review that was carried out in 2013 took a look at 17 yoga-based weight control programs and discovered that the bigger percentage of these programs usually resulted in gradual but moderate weight reductions. The programs with the most impressive results had some of the following elements:

Another 2016 review that took a look at 10 yoga studies with obese or overweight participants indicated that yoga could be linked to a reduction in the body mass index (BMI). Keeping track of one’s fitness is an easy concept while doing yoga.

There has been an increase in the amount of evidence that links yoga to be effective in aiding people with chronic diseases to deal with their symptoms as well as improve their general quality of life. This implies that it could be a great addition to regular treatment procedures.

This stems from an evaluation that was carried out on 138 studies on the effect of yoga in patients with different cancer types. The studies discovered that yoga caused an improvement in both the physical and physiological symptoms of the patients as well as their quality of life.

Similarly, Chronic obstructive pulmonary disease (COPD) is another ailment that can be helped by yoga. There is evidence that yoga can boost lung function, physical ability such as being able to walk a specific distance within a specified time and general life quality.

Yoga has been shown to be very helpful in various life situations that generate anxiety. In cases of stressful educational programs or medical conditions that bring about anxiety, it is a very effective way of helping to calm affected individuals. It has also been discovered to be very effective in cases of depressive symptoms.

A significant amount of research has been done and sufficient evidence links yoga to be able to serve as a way of managing various conditions that involve pain. For instance, studies carried out on the effect of Yoga on neck pain and low-back pain have shown very promising results. The American College of Physicians highly recommends yoga as one of the options for first-line treatment of chronic low-back pain.

The relaxation exercises that yoga offers help to aid circulation, especially in areas such as your hands and feet. Yoga helps your cells to gain access to more oxygen thereby boosting body function. The twisting poses are thought to get venous blood out of the internal organs and permit oxygenated blood to flow in once the twist is released. Similarly, inverted poses such as Handstand or Headstand allows for the flow of blood from the pelvis and legs back to the heart from where it goes to the lungs for oxygenation. This also helps if you experience leg swellings as a result of heart or kidney problems.